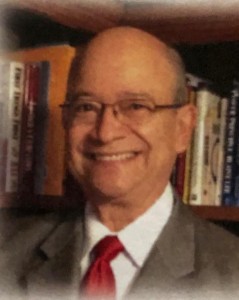 Jose Rolando Villarreal , J.D., was born and raised in Piedras Negras, Coahuila, Mexico. At the age of eight, he immigrated to the USA in 1953, with his parents and three sisters to the border city of Eagle Pass, Texas. The Villarreal family migrated throughout several American states as farm workers and eventually settled in San Jose, California where Villarreal graduated from San Jose State University and the University of Santa Clara Law School. He also attended numerous executive leadership courses at Harvard’s John F. Kennedy School of Government.