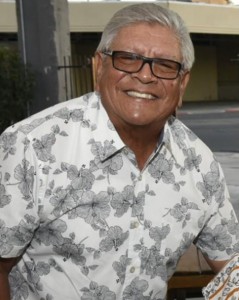 , is a City Manager (Emeritus) and consultant with extensive administrative and Land Use experience in Imperial and Riverside Counties. Jerry is a graduate of University of Massachusetts where he received a Masters degree in Urban Planning.

After graduation Jerry launched his career in land use planning in Imperial County specializing in environmental planning. That eventually led to a 3 year career in Economic Development practicing in rural areas in California. It is with this capacity that lead to Planning Director and eventually City Manager. Soon afterwards, his extensive expertise in community development allowed him to marshal resources from federal, state and international affairs to develop water plants, waste water projects assisting in developing and strengthening the North American Development Bank and Border Environmental Cooperation Commission. He later served as City Manager of Coachella, General Manager , Executive Director and Chief Executive Officer of the County of Imperial.