The Sixth Annual Son Jarocho Festival at the Brava Theater in San Francisco, California celebrated the women of son jarocho. The festival concert included the groups DiaPa’Son from the San Francisco Bay Area, Entre Mujeres from Los Ángeles, and Caña Dulce y Caña Brava from Veracruz, Mexico. This is the audio of the concert.

In this English-language talkshow hosted by Zaidee Stavely, we explore the innovative impact that women are bringing to the son jarocho tradition, and how California women have learned from the culture of fandango in Veracruz, brought it back to California and made it their own.

The music that filled San Francisco’s Brava Theater during the 6th annual Son Jarocho Festival was clearly from the port of Veracruz on Mexico’s Gulf Coast, with its distinctive jarana, harp, jawbone percussion, and zapateado, the beat kept by dancers on a wooden platform called a tarima. But this music is also Californian now… it’s played up and down the state at fandango parties, marches, and in living rooms. In this English-language feature, Zaidee Stavely reports that women, especially, are innovating son jarocho on both sides of the border.

“Son jarocho” is a musical genre from Mexico’s east coast that has captivated audiences around the world with its distinctive sound mixing the harp, jarana and zapateado. The music has made its way to California, and is here to stay. It is increasingly played in fandangos, marches and family parties throughout the state. In this feature in Spanish, Zaidee Stavely reports on how women from both sides of the border are bringing new sounds and new lyrics to the traditional Mexican musical genre.

Chelis López’s conversation with the women musicians who participated in the Son Jarocho Festival in San Francisco focused on the role of women in son jarocho, and the collaboration between women soneras in Mexico and California. Marco Vinicio González prepared this summary of some of the highlights of the discussion. 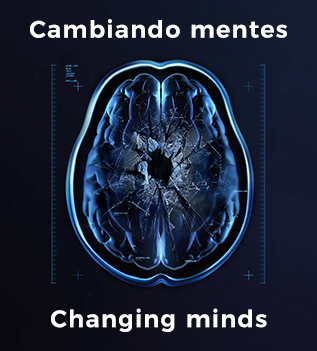