We are sharing here a series of messages produced as part of Radio Bilingüe’s 2018 youth radio training in Fresno. The youth who participated in the training came from Southeast and West Fresno, through programs including the Boys and Men of Color (BMOC), Fresno Barrios Unidos, and Women Empowered. The young producers picked their topics and received hands-on training on how to best make their voice heard through radio. All of the messages were broadcast on Radio Bilingüe network stations throughout the year. 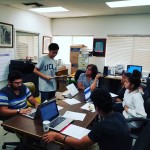 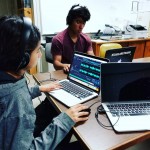 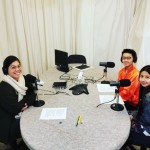 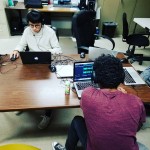 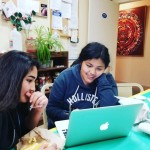 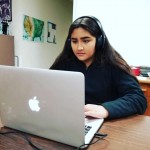 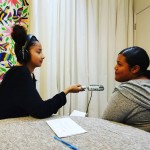 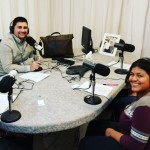 This entry was posted in Youth Focused. Bookmark the permalink.